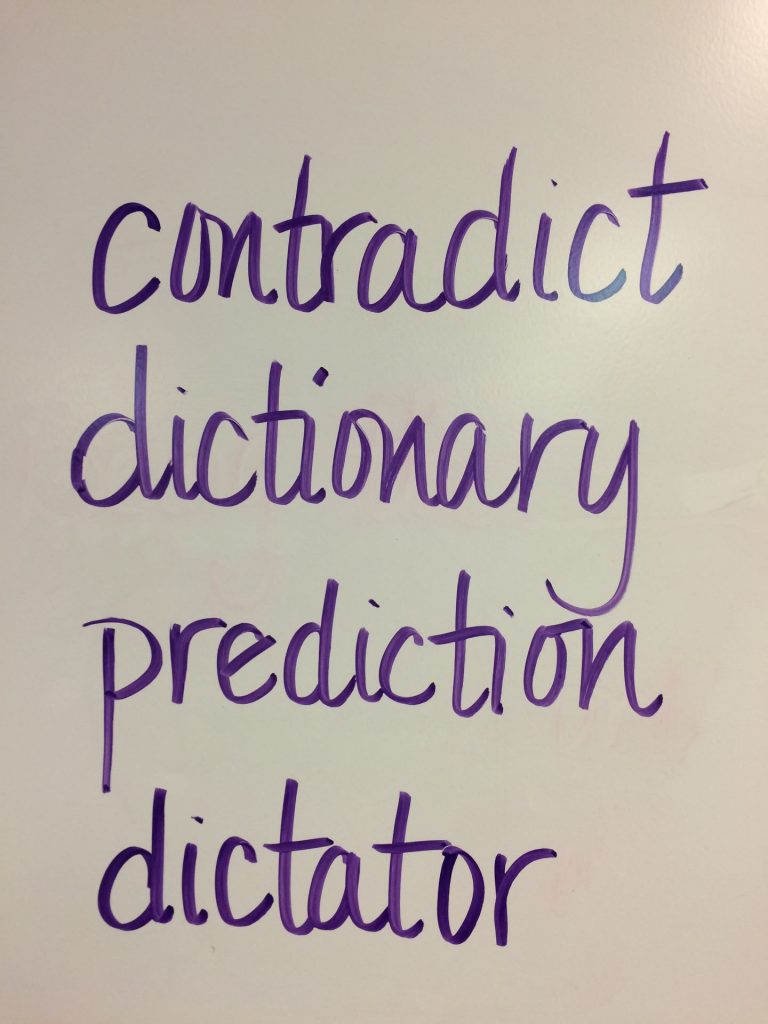 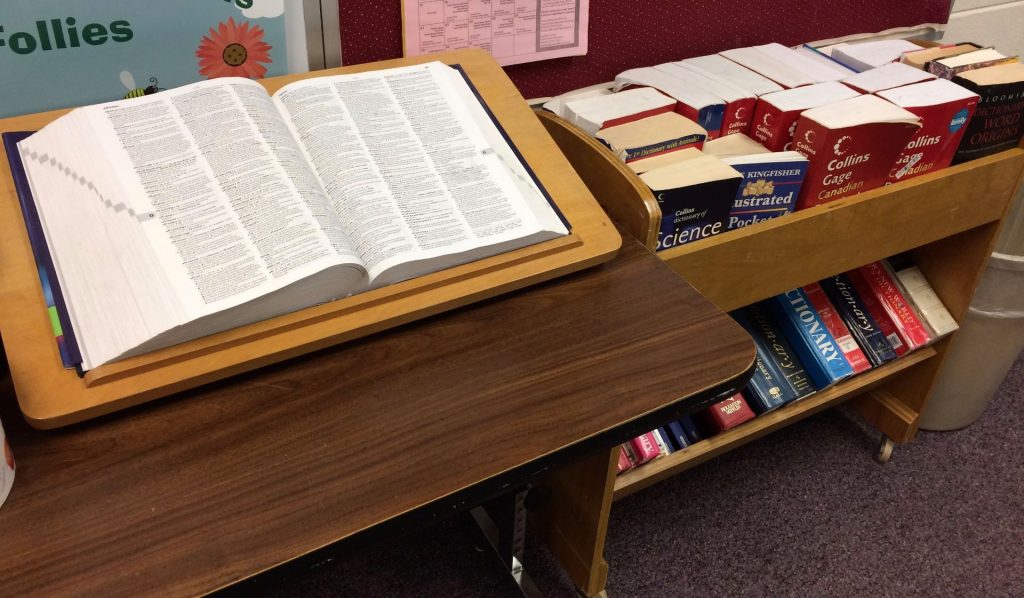 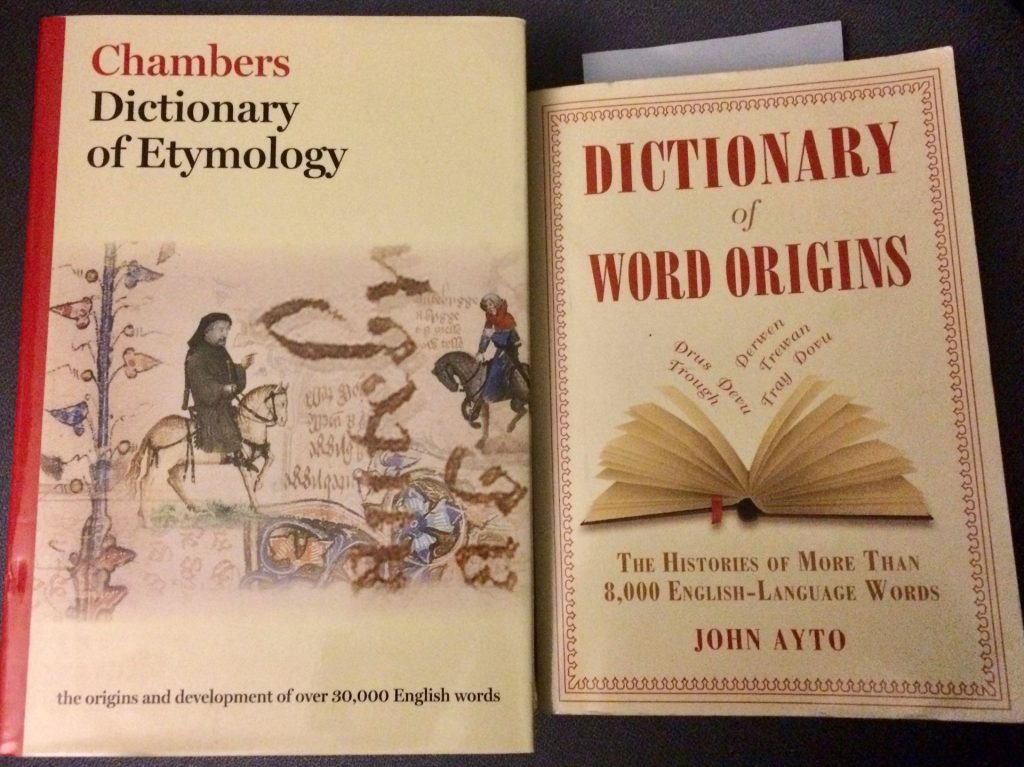 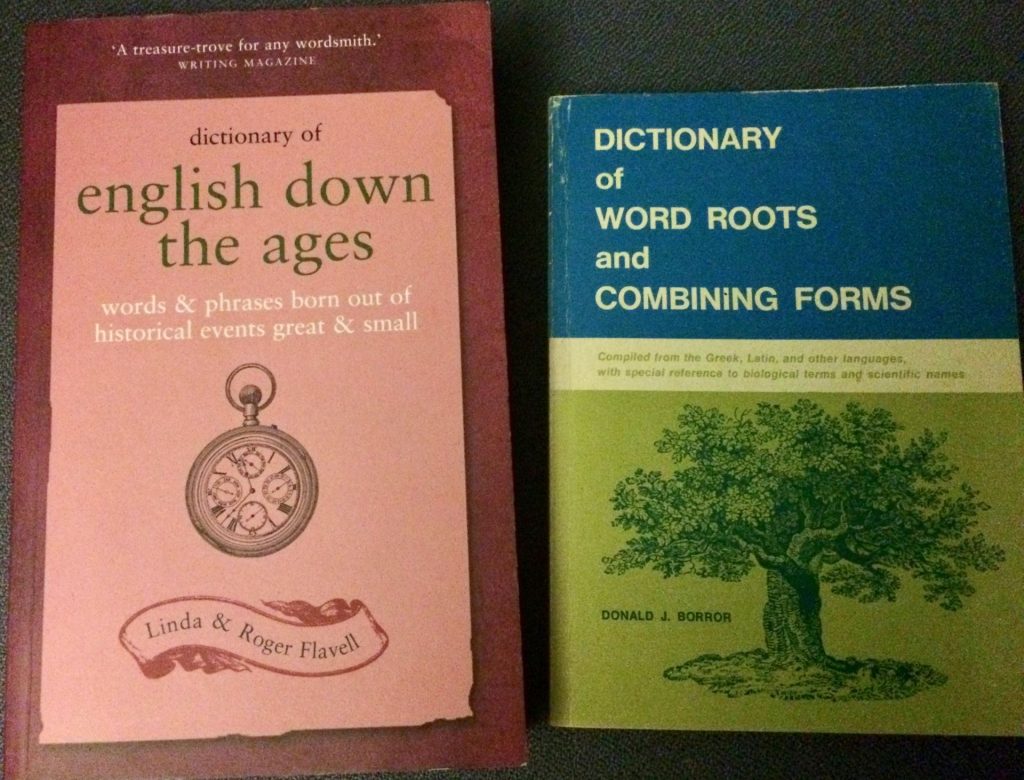 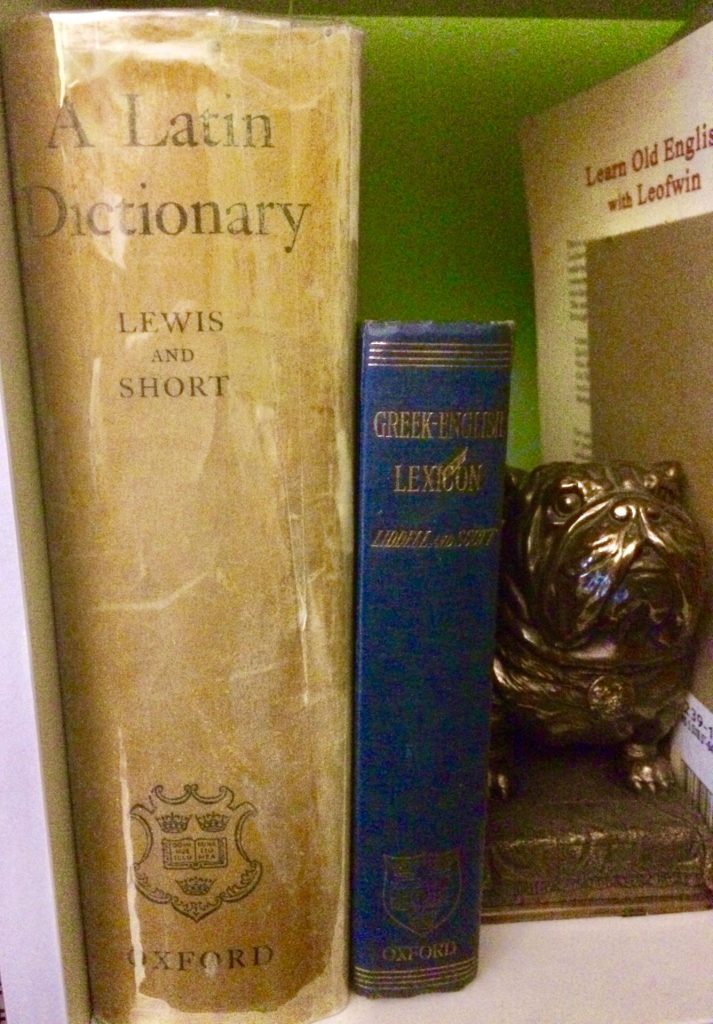 Father's Day Solstice Marks The Longest Day In The Northern Hemisphere
Father's Day, which will be celebrated on Jun...

The Importance Of Juneteenth Explained
Juneteenth — a combination of the words June an...

10-Year-Old Tanitoluwa Adewumi Is America's Newest Chess Master
Since being introduced to chess at the tender age ...