I immediately started typing up a response.  Not because I had any  intention of replying by email, but because I wanted to collect my thoughts and lay out what I understood on paper.  I wanted to reread the entries at Etymonline for <what>, <why>, <know>, <pterodactyl>, and <helicopter>.  I have learned so much in the last few years that I like to check my facts so that I don’t miss sharing any fascinating parts of each word’s story! 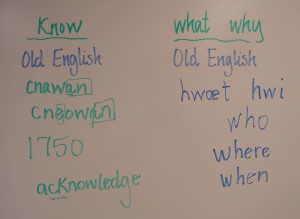 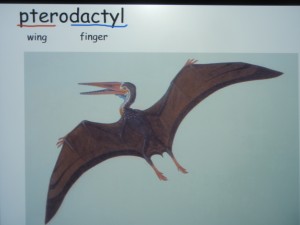 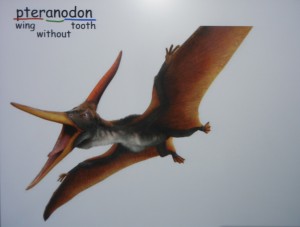 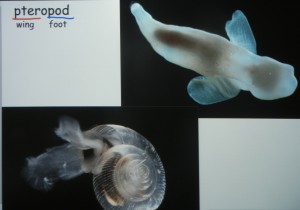 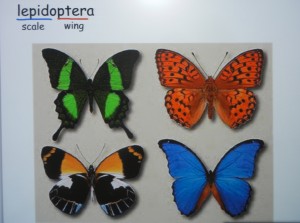 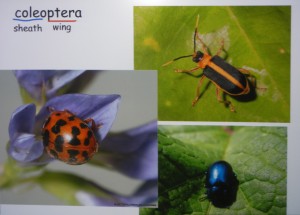 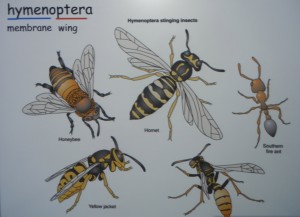 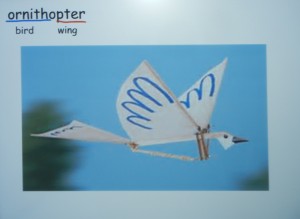 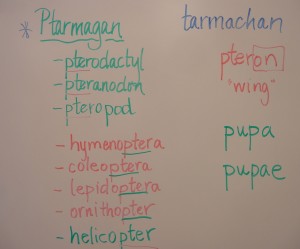 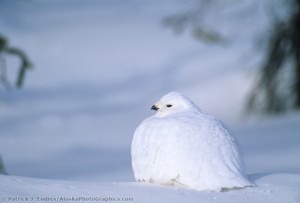