Another school year has come to an end.  The faces I have grown accustomed to will now grace someone else’s classroom.  I will be left with remembrances of the many times we learned together, stumbled together, and laughed together.

As we take some time to think of the ways this year has moved us all forward by increasing what we understand about our world, the topic of orthography comes to mind.  Back in September a few students lit up right away once we began talking about words and structure and reasons for spelling that had nothing to do with phonics.  The rest were quite sure that it seemed like a lot of work.

The students were used to having spelling and pronunciation be the most important thing to know about a word.  I flip flopped that thinking and asked them to consider the sense and meaning of the word before thinking about either of those.  It was really one of the toughest challenges I faced this year.

You see, when spelling and pronunciation are considered more important than a word’s meaning, then the word is an empty thing.  Learning its spelling becomes a memory task, much like memorizing digits of Pi.  The digits of Pi are random and there is no pattern to rely on.  The students had spent years memorizing words that were empty for them.  They did not see how knowing the meaning of a word would be helpful to understanding its spelling.  Long into the school year I would catch students who were trying to figure out the word sum for a word that they could not define.

Slowly but surely progress was made.  The students became more and more familiar with common prefixes and suffixes.  They began to understand that affixes affect the overall sense and meaning of the base.  They began to see words as having a structure that brings sense to the word’s spelling.  When the structure begins to be understood, then spelling doesn’t need to be memorized.  The student will be able to rely on their knowledge of that underlying word structure and suffixing conventions to spell words.

Today I asked students to think back on the orthography work we have done this year.  I asked them whether or not there is a benefit to studying it.  The following video says it all.  My students overwhelming wish other grade levels could experience it and learn some of what they have.

Over and over these comments mention that students felt a sense of depth when studying orthography that was lacking in their previous spelling programs.  Studying orthography required more writing, more thinking, more research, more discussion, more questioning and more project work than their spelling program had.  AND YET they liked it better!  There are so many great quotes I could use, but I’ll leave you with this one, “Orthography opens your curious side!”

The following video is a conglomeration of silly moments from our year together.  The students enjoyed making videos this year and were so patient with me when I was filming.  I put this one together just for them. 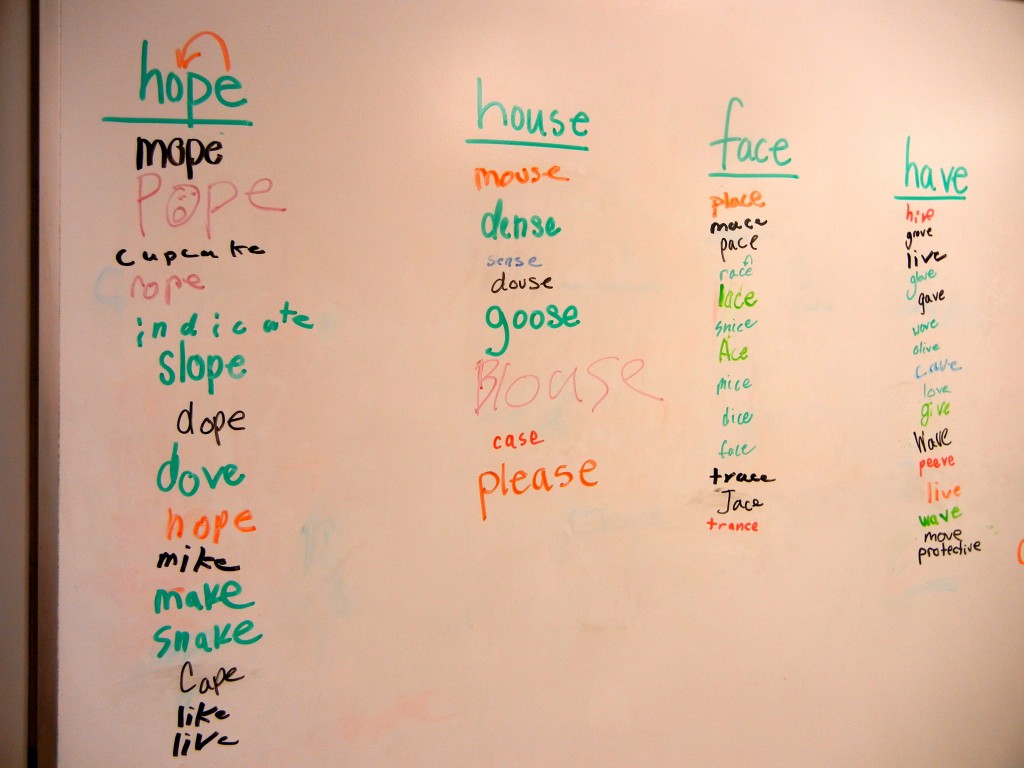 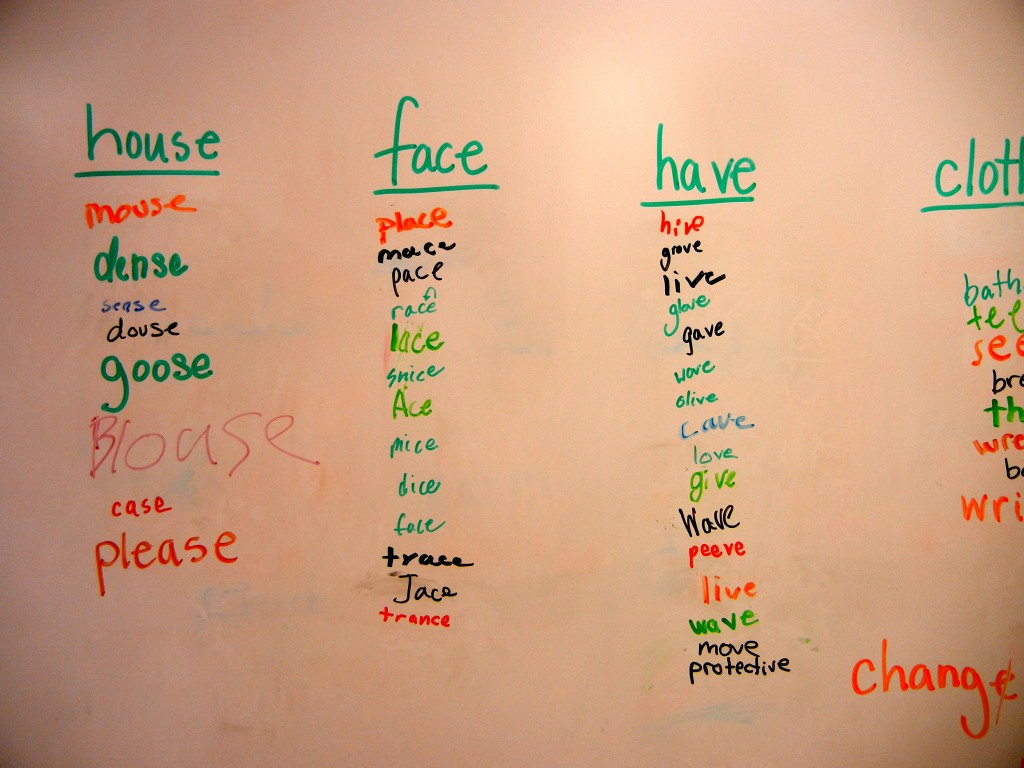 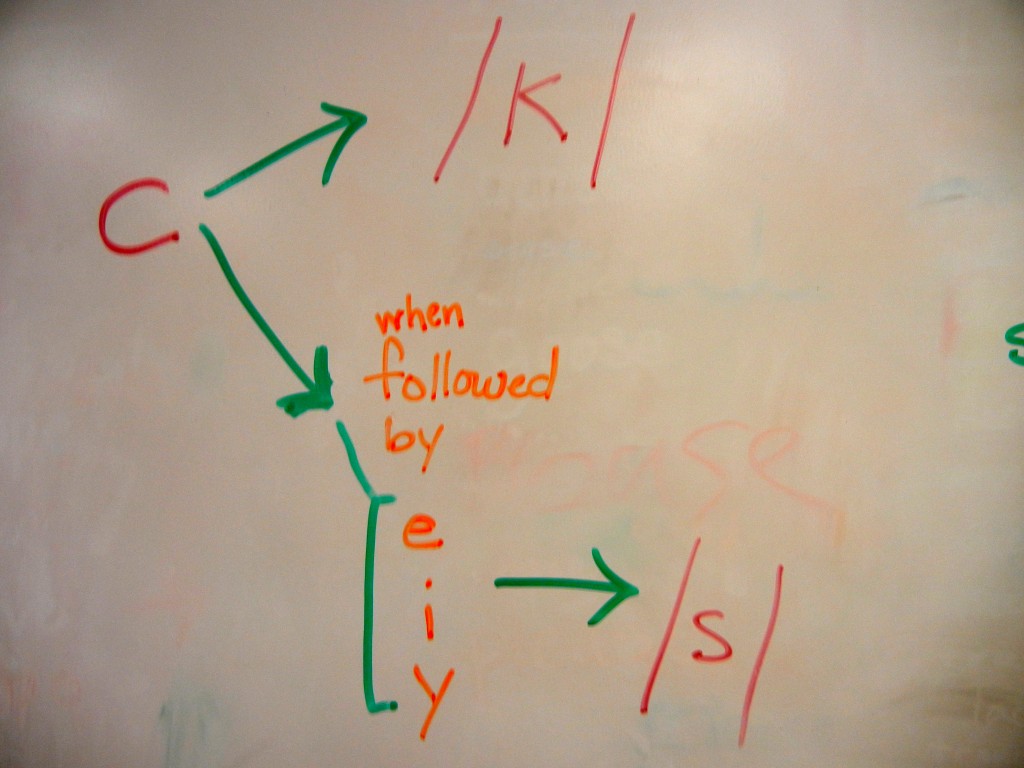 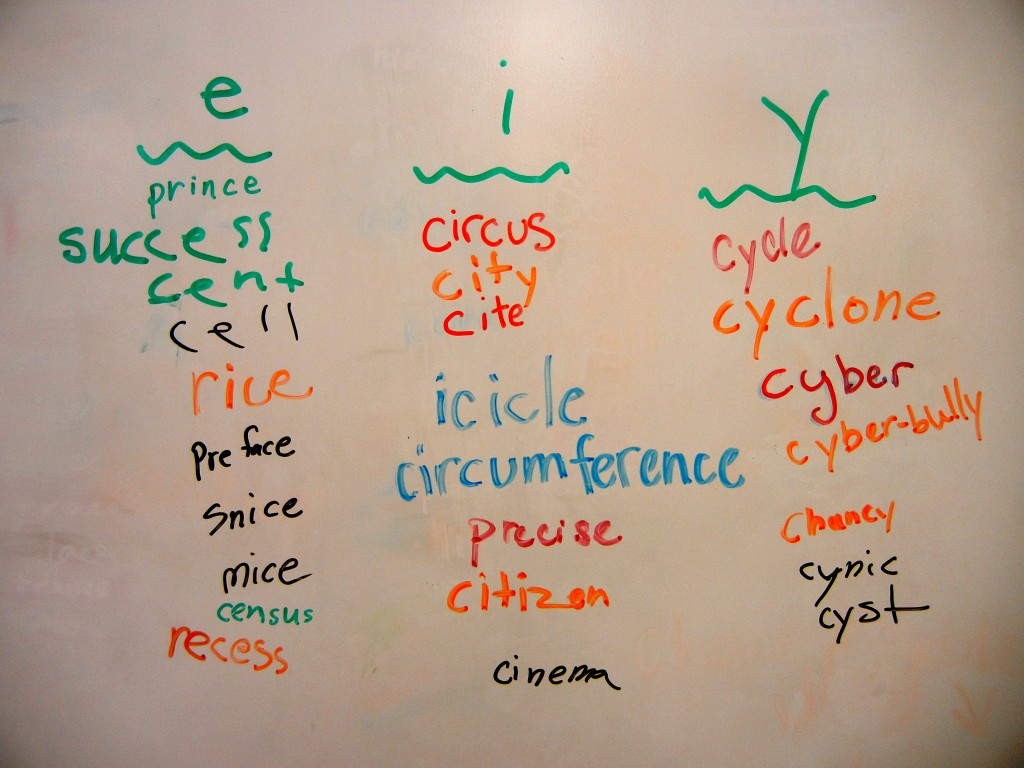 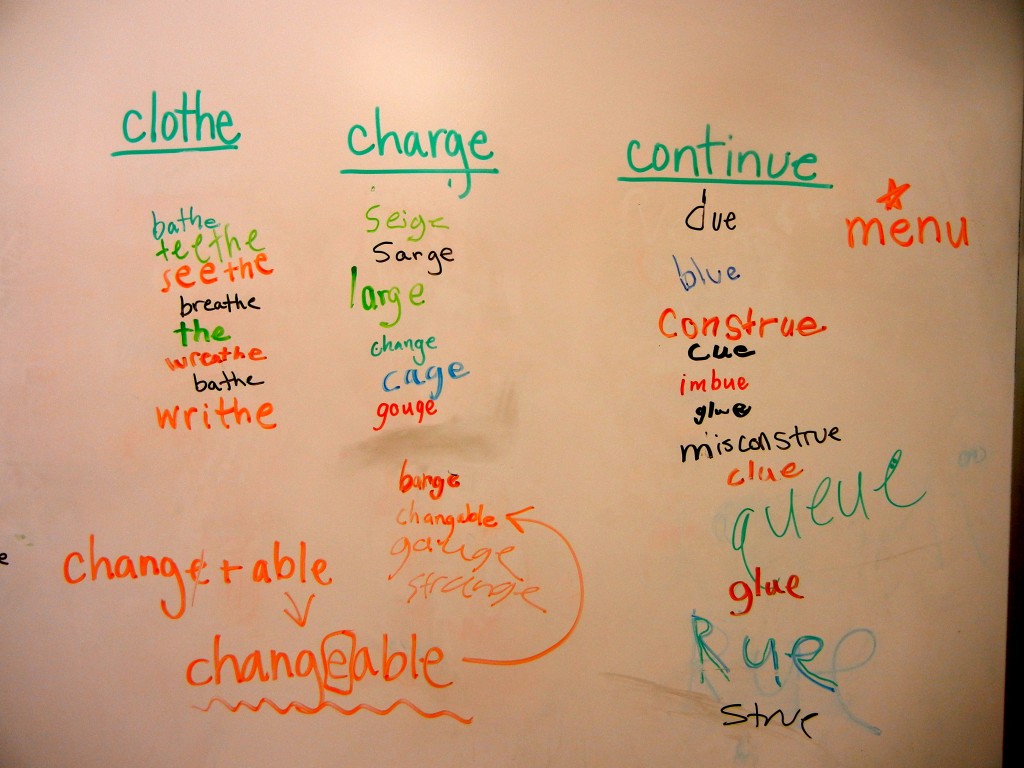 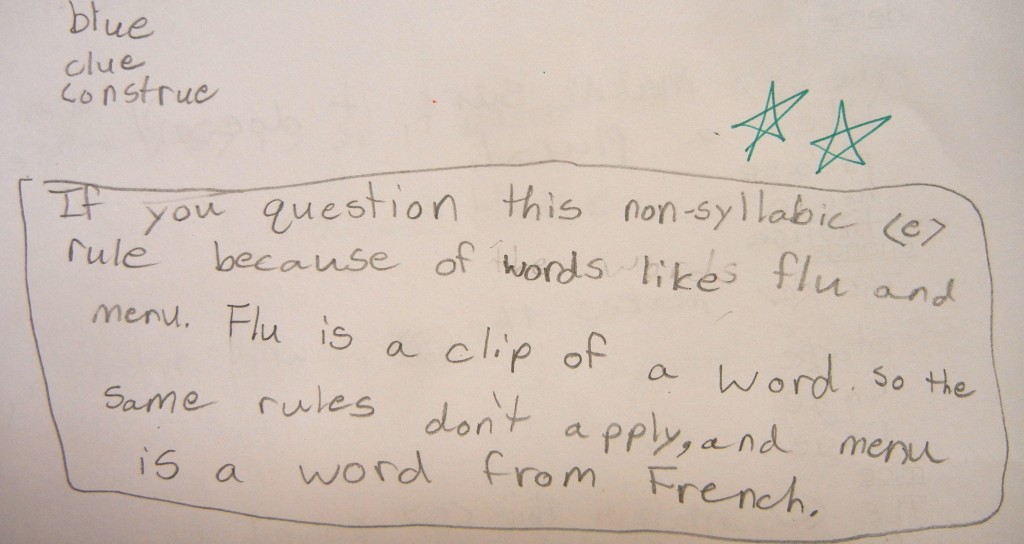 Saudi Arabia Announces "The Line" — A Zero Carbon City With No Cars Or Streets
With over 4.1 billion people, or around 55 percent...

US House Of Representatives Votes To Impeach President Trump For The Second Time
On Wednesday, January 13, 2021, members of the US...

Origami-Inspired "Lunark" Aims To Provide A Comfortable Abode For Space Travelers
NASA's Artemis program not only hopes to la...

Celebrate Dr. Martin Luther King Jr.'s Legacy By Giving Back To Your Community
Celebrated annually on the third Monday of January...