As you can see, there is no evidence that <cavort> is from Latin vortex or its variant spelling vertex.  However, I did find it interesting that <ca-> is a colloquial intensive prefix!  See?  When you go in search of one piece of information, another piece is there sparkling and just waiting for you to notice!  (I’ll have to follow up on that find another time.)

Wordsearcher did not help me find morphological relatives, and there were no other morphologically related words at Etymonline.  My next stop is the Oxford English Dictionary (OED).  Here’s where things get interesting.

Here is the word used in 1653 with a sense of continual spinning. 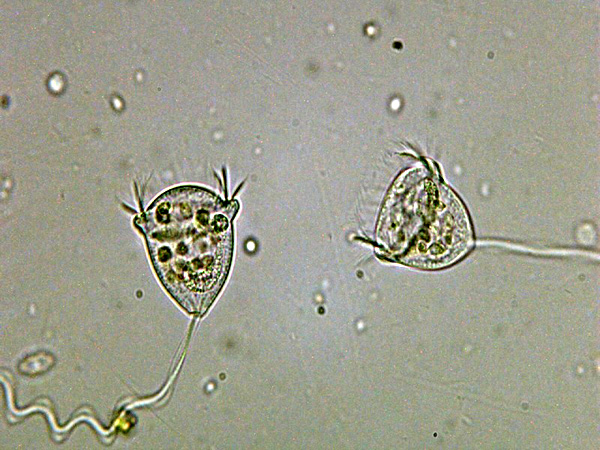 The cover of the 1915 BLAST
Wyndham Lewis – Modern American Poetry: from Blast (1914–1915)
The cover of the second (and last) edition of BLAST, by Wyndham Lewis and friends. This edition included an article by Henri Gaudier-Brzeska written and submitted from the trenches of WWI. 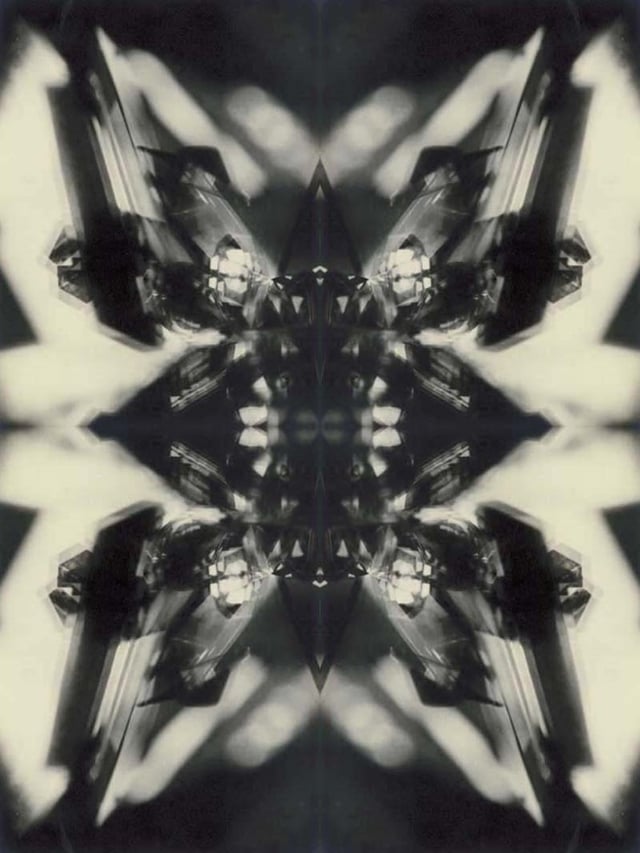 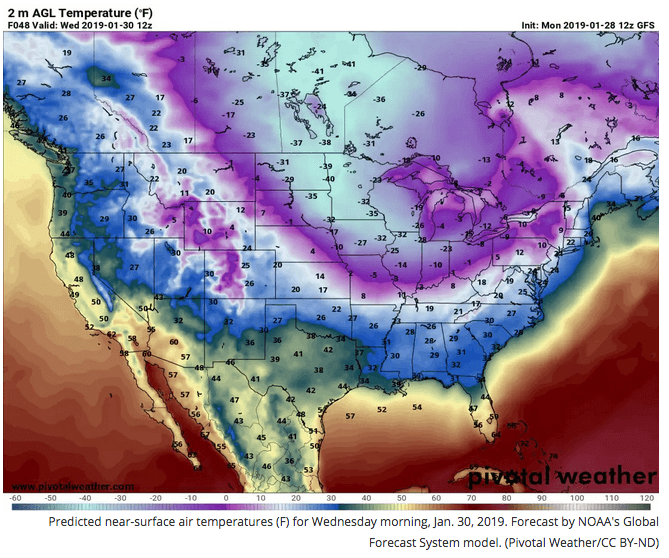