When I first heard about phonesthemes, I was fascinated.  What? Really? How cool!  They were simple, everyday words that have been part of my living breathing vocabulary most of my life, and yet here was a new way to think about them!

J.R. Firth, an English linguist, first coined the term in 1930 and wrote about it in his book Speech.  He defined a phonestheme as a particular sound or sound sequence that suggests a certain meaning.  The word itself is derived from Greek phone “sound” and aisthema “perception”.  A phonestheme can be found initial, medial or final in a word.  My students recently investigated and made collections of phonesthemes that were found either initially or final in words. 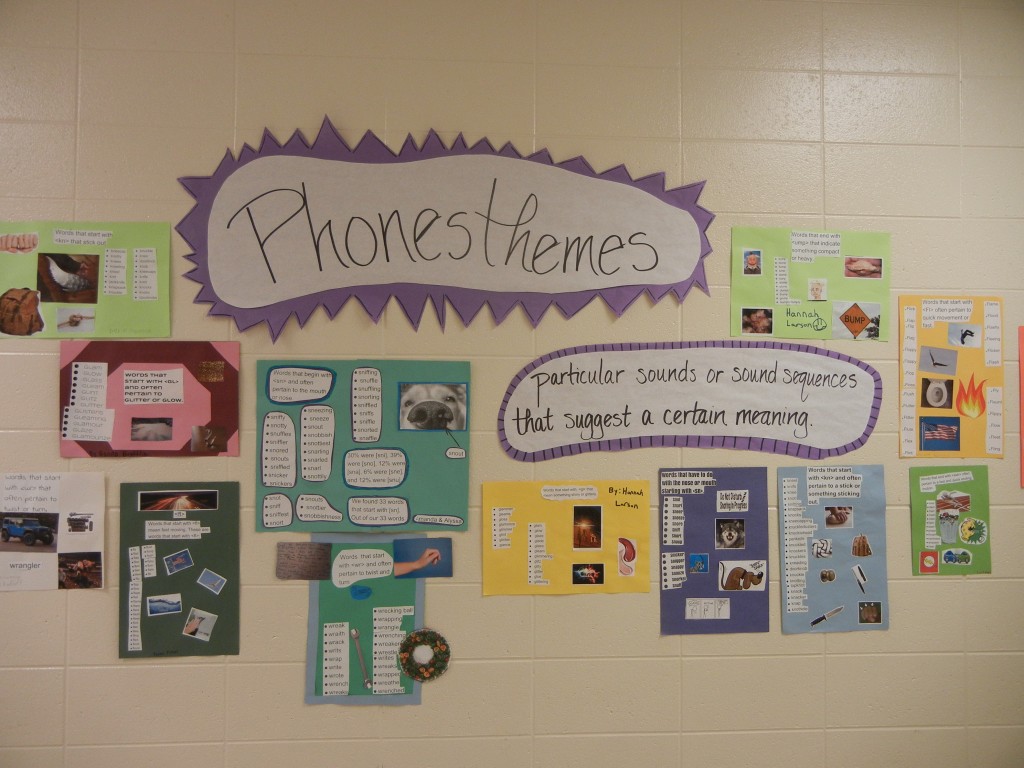 The poems have been delightful to read!  And as I have been doing so, I’ve been realizing how important it is for students to have playtime like this.  Even though the words on each list share a sense of meaning, they are definitely not sharing an exact meaning!  The students were able to explore those sometimes subtle differences and practice using the words in a way that intrigued them and delighted them.  So many times we talk to students about “word choice”, but how often do they have the opportunity to play with the way a set of words feel in their mouths or with the poetic feel and flow of the way words sound when used in a particular sequence?

As you watch the video below, watch the expressions on the faces of these students.  Most can’t keep the smile from surfacing.  This has been such an enjoyable investigation.  And has resulted in poems that range from funky and fun to phenomenal!  We love phonesthemes! 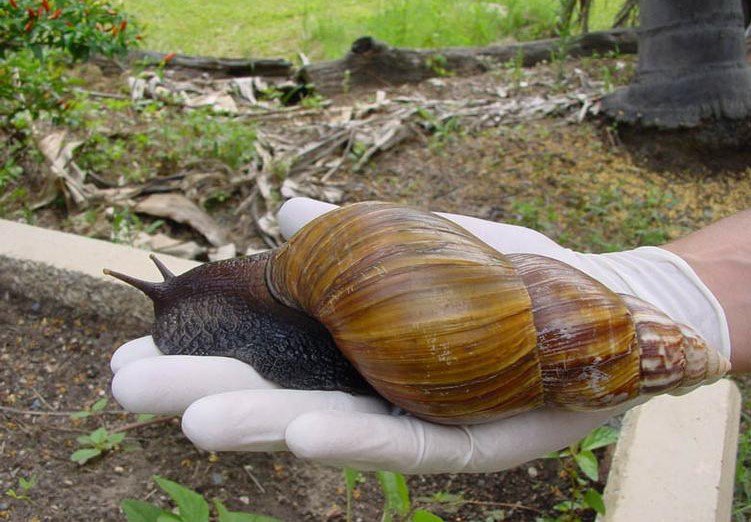