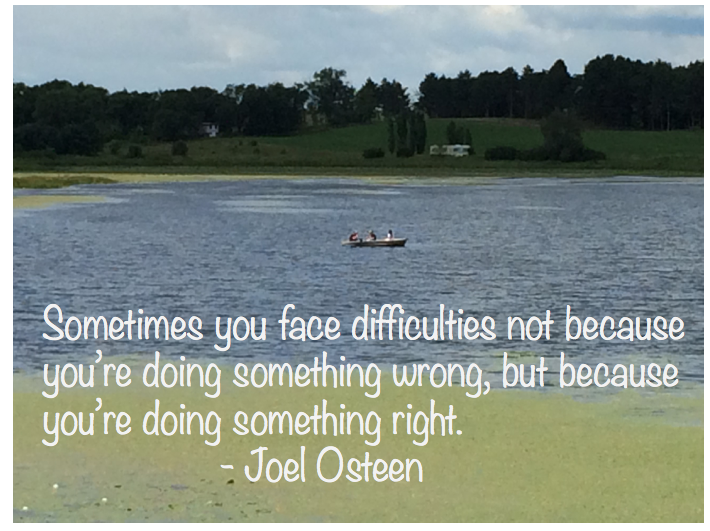 When you begin to learn what is real about English spelling, you begin also to swim upstream in an educational world that has been led to believe that reading begins with phonics. Those in the front lines (tutors and teachers of kindergarten, 1st grade, and 2nd grade) who have received intense training in this phonics-first model, seem to struggle the most in imagining a world that begins with meaning and then considers morphology, etymology, and phonology as interrelated in explaining a word’s spelling.

When first hearing about Structured Word Inquiry, educators who have seen the gamut of “spelling programs extraordinaire” wonder if SWI is just the latest thing that doesn’t fulfill what it promises.  And often when they realize it is NOT a program and doesn’t have a teacher manual with all the answers in it, many feel like they don’t have the time to be interested.  Such a shame. The fact that it is NOT a program is its strength.  The fact that there is no teacher manual with answers, drives home the point that with Structured Word Inquiry, answers are not what is being sought.  Ponder that a moment.

With Structured Word Inquiry, answers are not what is being sought.

“So if my students and I investigate the <o> in <people>, and find out that it is an etymological marker indicating a relationship to <population>, isn’t that the same as finding an answer?”  Fair question.  In the last bunch of years, I have been trying to clear my classroom of the word answer and substitute it instead with the word understanding.  You see, there are distinct implications with the use of these two.  When a question is asked and an answer is stated, the discussion is often done.  Everyone moves on to something else.  When a question is asked and an understanding is reached, there is that same moment of satisfaction, but there is something more.  There is also the mindset that if, at some point, we uncover further evidence, we will reach a deeper understanding.  We are open to it.  We are not done.  We are seeking to understand our language in much the same way a scientist seeks to understand our world. 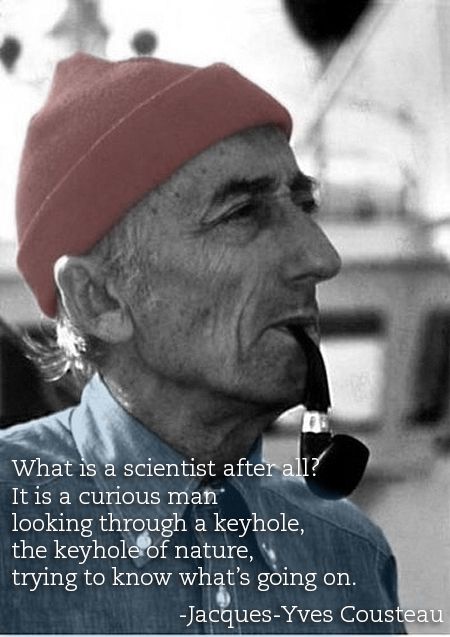 Until I began investigating words with students, I didn’t even realize the “must-have-all-the-answers” burden I was carrying.  Once I set that burden down outside the door of my classroom, I was able to move forward as wide-eyed and curious as my students.  We learned together.  More words to ponder.

Think of what it is like for students to move from classroom to classroom in which there is one expert and the students are all thought of as buckets to fill.  With Structured Word Inquiry, the students are taught to find out for themselves the truths about our language.  When they are given the structure and resources to figure things out for themselves, it can be exhilarating!  They are tasting scholarship for the first time.  So empowering!

So what happens when I talk to my students about scientifically investigating words?  Or when I tell them we will be studying spelling like a scientist would?

~~We propose a hypothesis about the word’s structure, trying to figure out the word’s base element.
~~We research the word, finding more about it’s history and the implications its story might have on its spelling.
~~We collect data (words related either morphologically or etymologically).
~~We pay attention to the phonological aspects of this word and what that means for its pronunciation.

And when we have come to an understanding, when we have collected enough evidence to either prove or disprove our initial hypothesis, we share our findings with each other.  We talk about what we found and engage one another in dialogue about the research or the related words.

“Could such-and-such a word be added to this matrix?  Do you think they share the same base?”
“Where did you find this information?”
“That’s an interesting related word.  What does it mean?”
“What does that word have to do with the denotation of the base?”
“Why are those two words with that same base pronounced so differently?”

Amazing discussions happen all the time in my room.  Since giving my students this scientific framework, they have become truly curious and persistent in their research.  They no longer worry about being right or wrong.  It has become all about the evidence.  “Do I have enough? Do I need to dig for more?”

Swimming upstream in today’s educational current is challenging.  But when you see the faces of your students as a spelling all of a sudden makes sense, when they come to your room before school starts to ask if pediatrician and pedestrian share the same base element, when they can’t wait to get started on an independent investigation, or when they begin to see morphemes in words where before they only saw letters, THAT is when you know the challenging swim is the right thing to do.  And you do what you do and you share what you do, and you hope that one day the tide will change.  Pun intended. 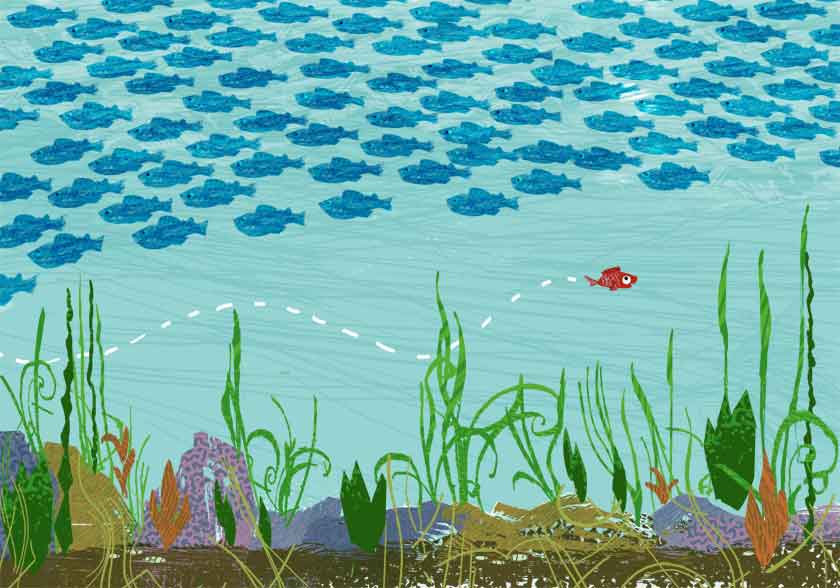