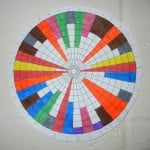 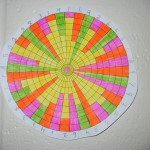 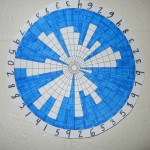 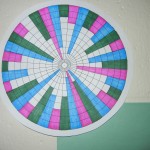 Pi.  Pi.  Mathematical Pi!   We had so much fun today!  We sang songs.  Some were based on familiar Christmas tunes, one was a rap, and one went to the tune of American Pie.  We learned about William Jones who first recorded the symbol for Pi.  We  read about Gaurav Raja who at one time held the record for reciting 10,000 digits of Pi.  We learned about Ludoph van Ceulen who had the first 35 digits of Pi engraved on his tombstone (until his wife swapped it out for something more proper)!

We felt that in order to really understand Pi, we needed to really understand circumference, diameter, and radius.  The class divided into three groups and the word investigations began!  With limited time, no group quite finished, but they made great progress.  I find it interesting that many students still fall back on old habits of dividing words by syllables instead of beginning with their lists of tried and true affixes.  Patience and practice.  They must discover the logic of that for themselves.   In one part of the video, the group investigating the word <diameter> started laughing.  I had just asked if the words they found that begin with <dia> had to do with the definition of <dia> which is through.  You see, diarrhea was on the list and they definitely saw the connection!

Next we held a Pi Digit Contest.  We were looking to see who could memorize the most digits of Pi with only two days of preparation.  Our first place winner recited 65 Pi digits!  In second and third place, students recited 46 and 42 places respectively.  The fourth, fifth, and sixth place winners recited 36, 28, and 27 places.  What an amazing accomplishment for all who gave it a try!

During math, we actually measured circles of all kinds and calculated Pi for ourselves by dividing the circumference by the radius. 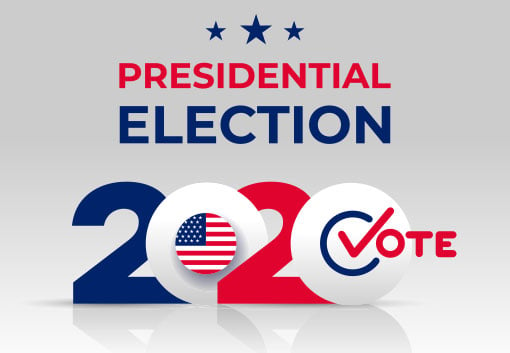 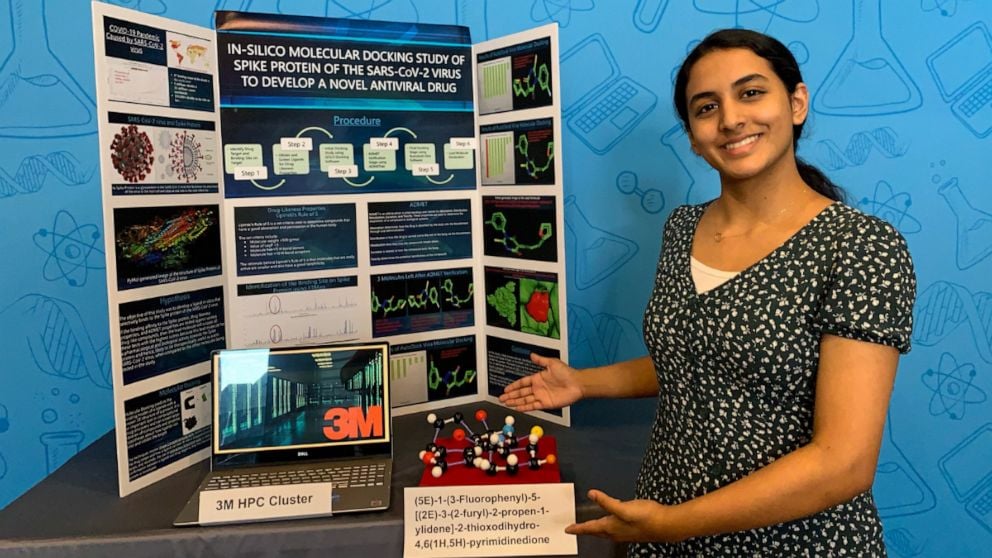 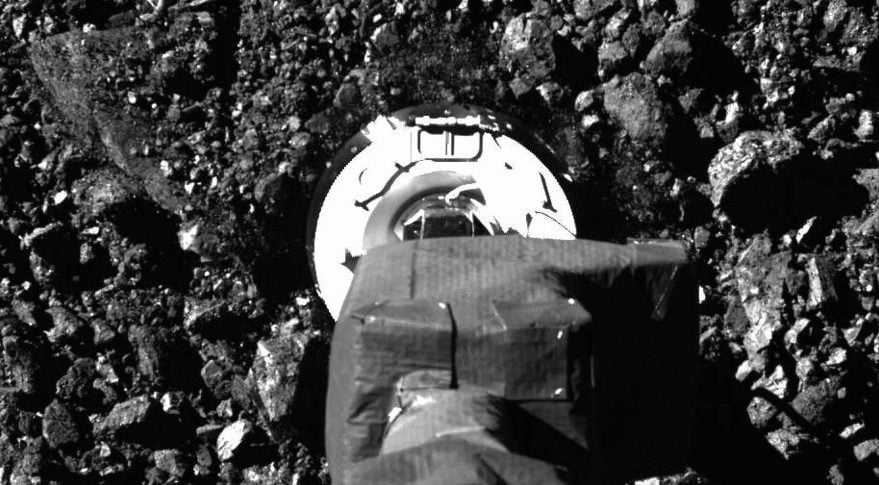 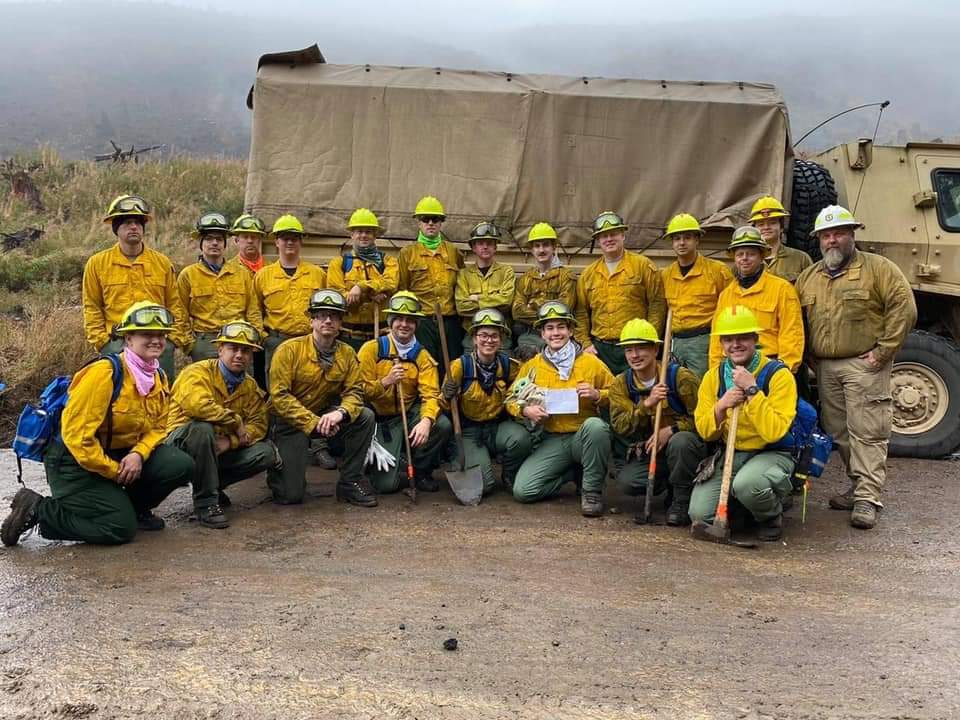