One of the activities we did while studying the hydrosphere was to set up stations and take a trip through the water cycle.  Each student started with a paper loop that had their name on.  The class was divided so that there were a few at each station.  The stations were:  River, Lake, Ocean, Cloud, Soil, Groundwater, Plant and Animal.  At each station the person first in line added a loop to their chain that identified the station they were at. They then rolled a big die.  Following the directions on the die, they either moved on to another station in the water cycle, or they stayed and went to the back of the line.

Once everyone had 10 loops on their chain we stopped.  We sat at our desks and talked about how a water molecule would transition between these places in the water cycle.  It came up that the dice at the Ocean and Cloud stations were marked in such a way that there was only a small chance of moving on.  This led to great discussions regarding the size of the ocean and the role of the water molecules in clouds and oceans.  And those discussions led to discussions about the role water plays in all of the areas of the water cycle.  We reviewed all of the forms of precipitation and talked about how groundwater might find itself in a lake or a well.

Now it was time to pair knowledge and imagination.  Using the chain each student made while visiting the stations, each student wrote a story of their journey.  I was particularly interested in whether or not the students really understood how a water molecule moves from the ocean to the clouds, or from an animal to the soil.

Here is an excerpt from Hailey’s story:

“It all started in a very large animal.  I don’t actually know what it was.  When I was in its stomach, there was lots of grass, hay, and grain.  Whoosh!  Next thing you know I was going through its body so fast.  I was so scared.  Before I knew it, I was leaving its body with a bunch of other water molecules.  We were spilled out onto the ground.

After a while I got evaporated.  It felt really weird.  It felt like I was swimming through air.  When I got in the cloud, there were many other water droplets.  Guess what?  My BFF Emma was up there.  We got to meet many other water drops.  We even saw some of our old classmates.  While we were talking, it started to get colder.    We didn’t know what was happening until an older water droplet said that we were turning into snow.  So back down we went.  But as we fell we turned into beautiful ice crystals.”

Here is an excerpt from Sam’s story:

“It all started in the stem of a rose.  It was really dark.  I felt alone.  All of a sudden the xylem sucked me up to the chloroplast where I helped make food for the plant!  When I got done, I left the leaf through the stomata and was immediately evaporated up to the clouds.

When I got up there, I saw there was a party with other molecules.  I had a blast.  Then the cloud started coughing.  The cloud was about to sneeze.  I ended up falling with big ice balls into the ocean!  I was falling so fast!  Splash!

I wasn’t there very long before I melted away from the other water molecules in the ice ball.  As the sun came out, I started to drift upwards into the sky once more.  “Here I go again!”

Here is an excerpt from Lilly’s story:

“One day I was swimming along in the river when I was swallowed by a small fish.  I made my way to the gills of the fish and peeked out.  I didn’t jump out though.  I liked being in the fish.  It was fun!  That is until a big sharp object came in the mouth!  It was scary.  I backed up, but I didn’t fall out of the fish.  The fish was pulled out of the water and onto land.  A dude shook the fish and that’s when I fell out of the gills and onto the soil.

I found a hole and slid carefully down.  This was worse than being in the fish!  The fish was just cold and kind of slimy.  This hole was dry, cold, stinky and super slimy.  Believe it or not, I like to be a clean water molecule.  Down here under the ground it was so dark that I couldn’t see anything really well.  I was hoping to connect with some other water molecules.  Eventually I found some others and we traveled a bit faster.  We ended up seeping into a lake.” 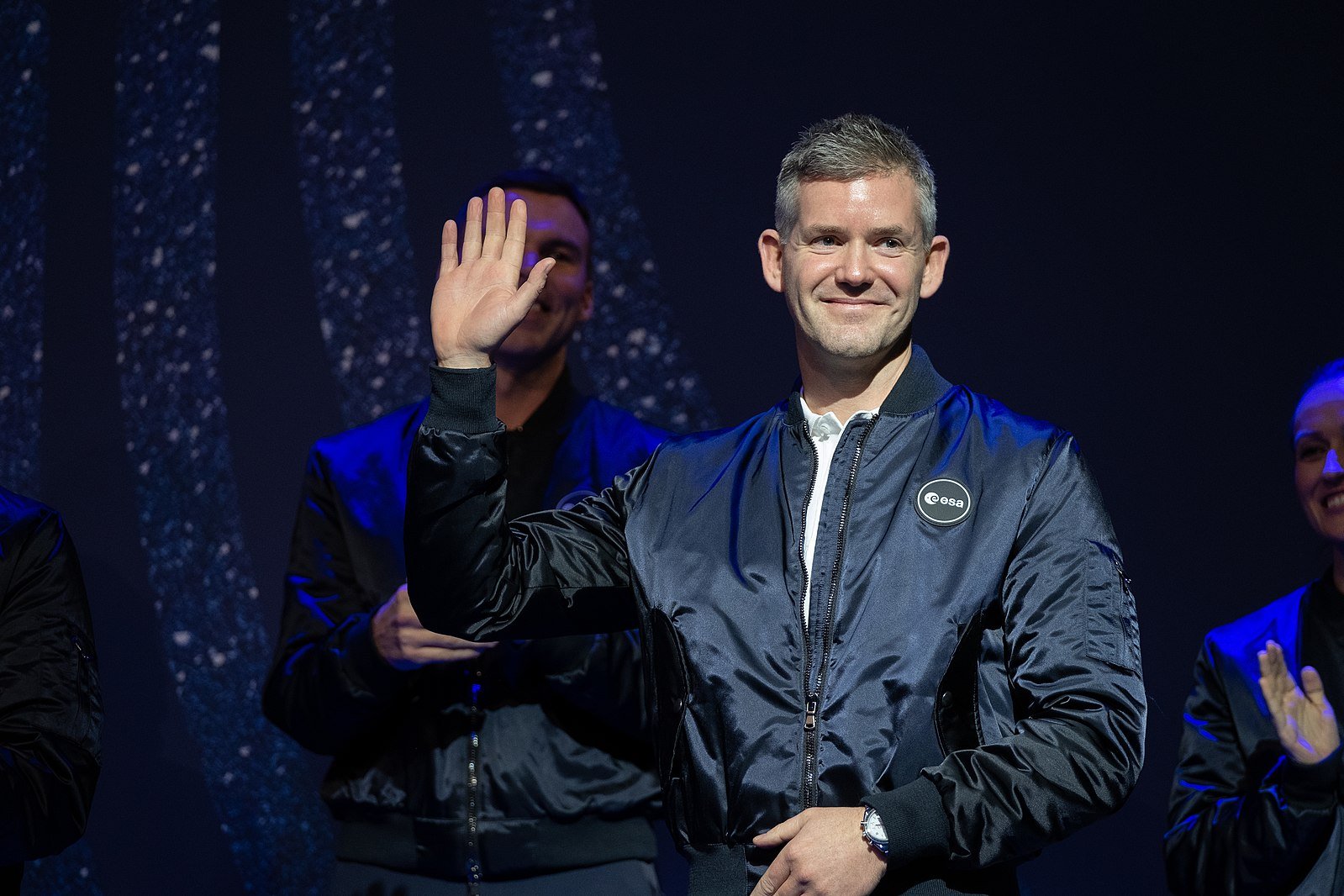 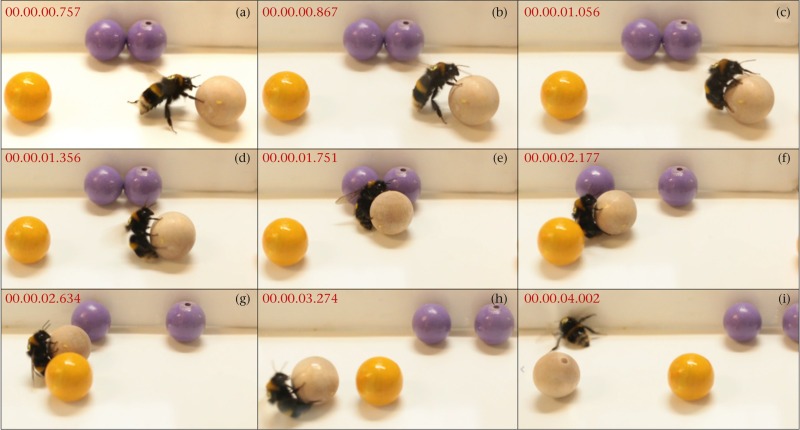