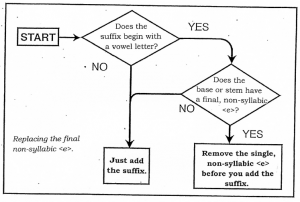 5 thoughts on “Looks Aren’t Everything!”

Amputee Ultra-Runner Sets New Record With 104 Marathons In 104 Days!
Most of the athletes that participated in the 1...

Ukrainian Bomb-Sniffing Dog Gets A Medal From President Volodymyr Zelenskyy
The ongoing Russia-Ukraine conflict has produced ...

First Image Of Black Hole At The Center Of Our Galaxy Revealed
On May 12, 2022, an international team of astronom...