Having spent so many years clapping out words and breaking them into syllables in order to memorize spellings, my students are slowly making the transition to writing word sums instead.  Today I asked them to take a piece of paper and draw a line down the middle.  One side was to be headed ‘Syllables’ and the other ‘Word Sum’.  Then they were to look back in their Orthography notebooks at all of the words we have investigated.  They were to choose a bunch of those words and write each two ways.  On one side they were to divide the word by syllables and on the other side to write a word sum.  Then I asked them to talk to a partner about what happens to the word parts that have meaning when we break words into syllables.

As I listened in on the conversations, I was pleased.  This was a necessary step in the letting go of old habits.  They had to prove to themselves that word sums left meaningful word parts (morphemes) intact, whereas breaking a word into syllables just left them with letter groupings that had little or no meaning.  Allison pointed out that when <congregation>, <condensation>, and <integration> were broken into syllables, they all appeared to have a <tion> final suffix.  If the <t> is left attached to the <ion>, then the base or any suffix preceding the final suffix is harder to spot.

After the chance to discuss data in small groups, we had a large group sharing of the discoveries.  Maia pointed out that when <abnormality> is split into syllables, <mal> becomes an obvious word part.  We know that <mal> means bad, and that has nothing to do with <abnormality>, so in this case, syllables confuse the reader with incorrect morphemes.  Kolby made a great point when he talked about the word <unknown>.  If we don’t learn to recognize the base element of this word, we might not realize that there is a <w> in the word.  We certainly don’t hear it when we say the word!

7 thoughts on “Syllables vs Word Sums – The Understanding Continues” 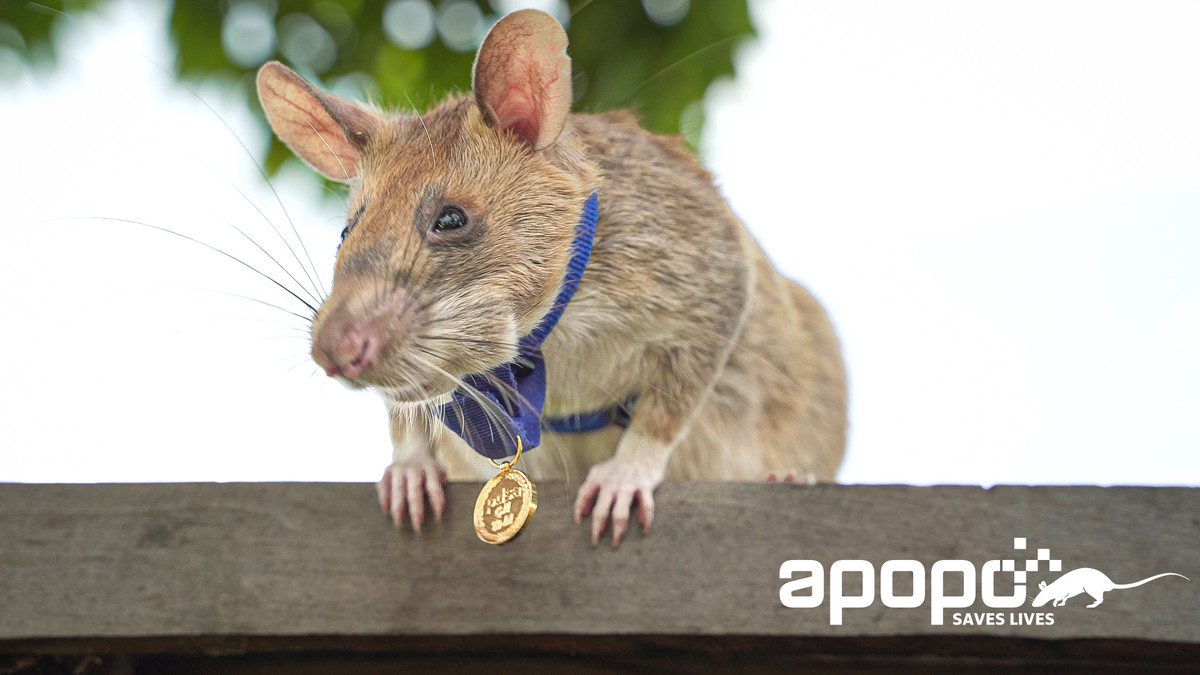 "HeroRAT" Magawa Receives A Gold Medal For His Incredible Life-Saving Bravery
A rat may seem like an unlikely candidate to recei...