Working with Latin twin bases is a lot of fun. In the following video, Kyla and Aevri looked at Invado, Invadere, Invasi, and Invasus.  They began by practicing probable pronunciations of these four principal verb forms.  They looked at Latdict for a definition of this verb and then determined whether or not they were dealing with twin bases.

I liked the way Aevri and Kyla used color to indicate a word sum of sorts when listing their words.  The base was written in purple and the suffix(es) were written in green.  We talked about the fact that the <e> seen in the base <invade> gets replaced by the vowel suffixes <er>, <ing>, <ed> and <er> + <s>.  If the suffix(es) are removed, then the single nonsyllabic <e> makes its appearance once more.

When Cooper suggested that perhaps <evade> was related to these words, I was thrilled.  As soon as we were done filming, Aevri went to Etymonline and looked up the word.  Its structure is <e>(a clip of <ex>, meaning ‘out’) + <vadere> (from Latin, meaning ‘go, walk’).  On the very same page was the word <invasion>.  Its structure was listed as <in>(meaning ‘in’) + <vadere>(meaning ‘go, walk’).  Another word that could be added to a matrix with <vade> as a bound base would be pervade, meaning ‘to spread or go through’.

In this next video, Cooper and Haley looked at Frango, Frangere, Frangi and Fractus.

This investigation brought some interesting words to our attention.  Refractory and diffract were two of those.  It was interesting to find out that refractory prisoners in the late 1800’s were subject to a frog march.  This meant that they were carried face down by four people, each carrying a limb!  So if your behavior is refractory (stubborn, obstinate), you are breaking away from what is expected.

When we discussed <diffract>, we noted that the prefix <dif-> was an assimilated form of the <dis-> prefix and that they both mean ‘apart or away’.  Diffraction is a noun that is typically used in science when talking about what happens when an obstacle is placed in the path of a light or sound wave. 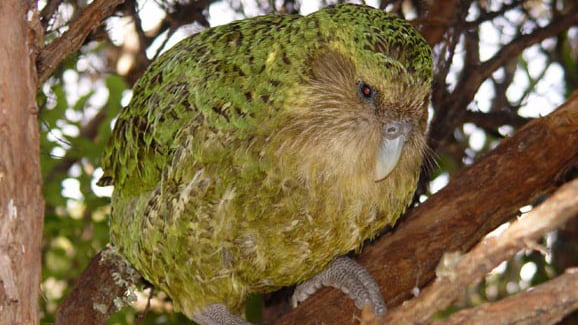 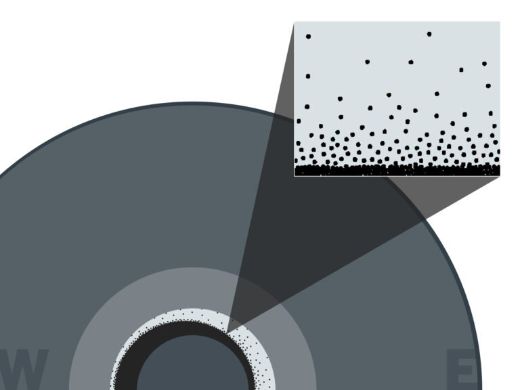 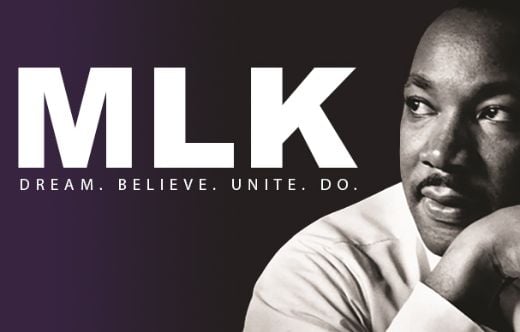 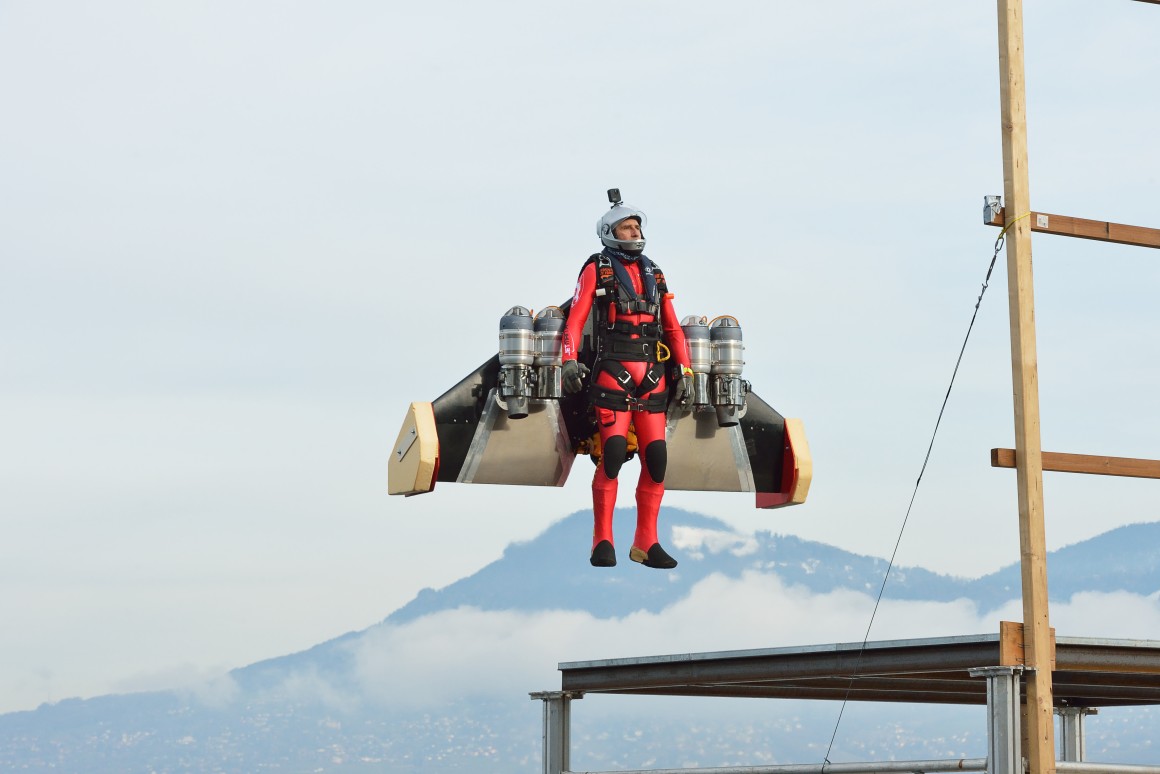 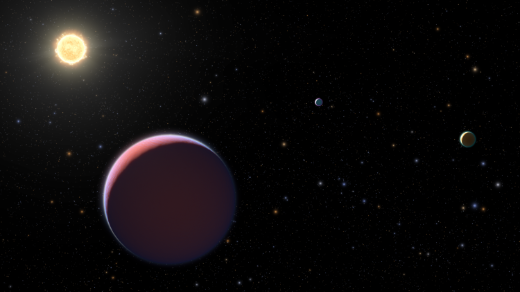