A few posts ago, Mayah and Martha began their investigation of the digraph <ge> and the trigraph <dge>.  In the second film down on  Developing a Scientific Mindset you can hear what they were thinking when they first began.  Well, now they have presented their findings.  As you will see, all sorts of questions sprouted up which took them in several directions.  Some of what they have done is very well supported, and some could use a bit more evidence.  The great news here is that they kept coming up with new questions.  Such a scientific mindset!  “Why is it like that?”  “Is it always like that?”

In that first film, they were asking questions about the phonemes represented by <g>.  Looking back, I wish I had talked to them about the International Phonetic Alphabet and the accurate way to put into print those phonemes.  As you will see in this new film, both girls refer to <g> as representing /g/ and /j/ instead of /g/ and /dʒ/.  Another question they had was in regards to <g> used initially in a word. They wondered why it sometimes represented /g/ and other times /dʒ/.  They had words like <gear> and <geek> on their list of “Words with <ge>”, and I wondered aloud if a vowel digraph following the initial <g> had any bearing on the pronunciation of the <g>.  I asked them to collect words with a similar pattern to see.

The collection they put together does not really have enough evidence to answer that question, but it sure brings to mind some other questions.

I’m delighted that Martha and Mayah noticed so much with this investigation.  Never having had the opportunity to look at words in this way, there is much to see!  Here are some of their hypotheses concerning the letter <g>.

As I said earlier, some of these need more evidence.  Whether or not we can count on them as hard and fast rules is not the most important thing right now.  What is important is that Mayah and Martha are learning to look at words and how they are spelled.  They will not hesitate to wonder about letters and the phonemes they represent.  And they are equipping themselves with a way to deal with their questions and wonderings. Instead of learning to spell each word in isolation, they are looking at graphemes and phonemes and noticing that our language is indeed logical.  There are some very predictable patterns occurring all over the place! 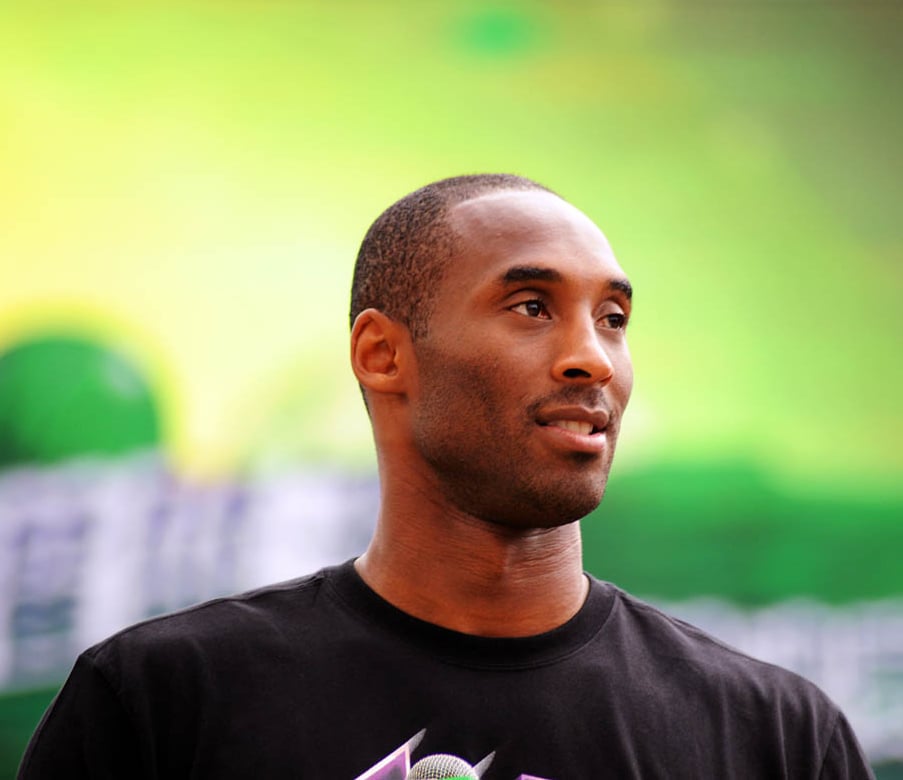 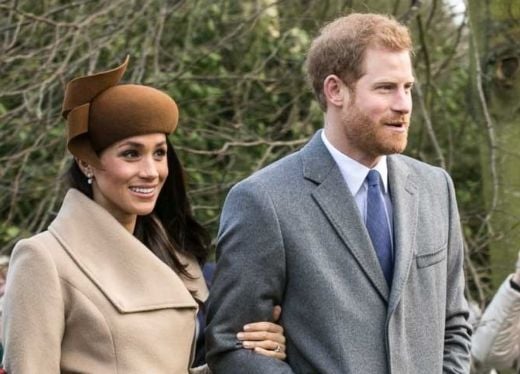 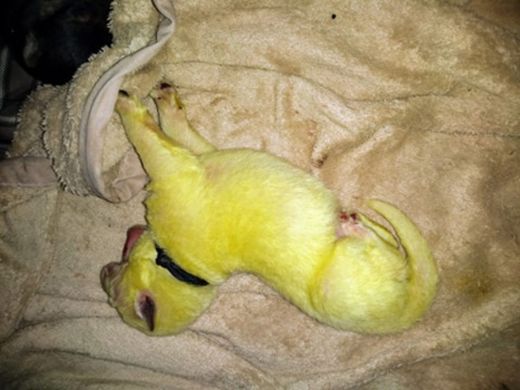 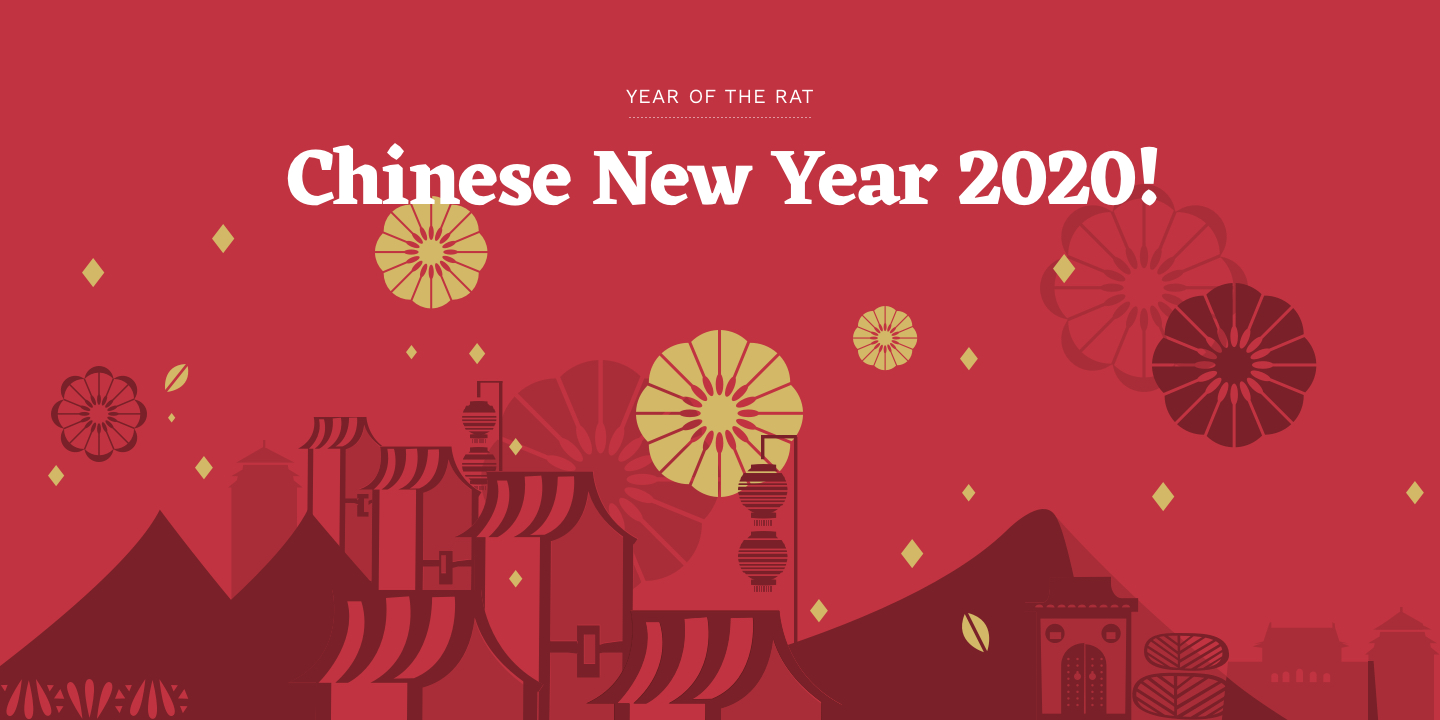 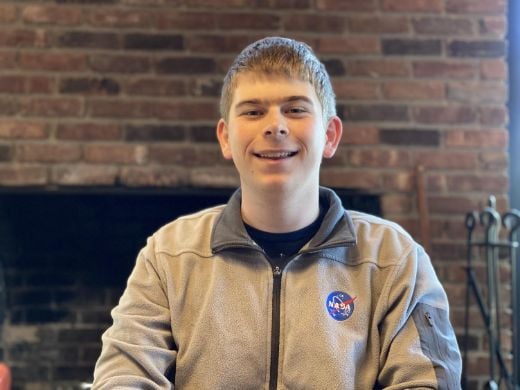